Skip to content
Remember when I said I hadn’t done any music during Covid? Yeah, well it seems that was a fib. This is a collection of previously unused music written between about 1984 and 2007 that I thought it would fun to demo and fashion finished songs out of over the last year. They’re arranged more or less chronologically as originally conceived (I cheated here and there) and they’re titled after the succession of most of the bands that I was in throughout that span. Some of those bands recorded and toured internationally, some lasted a couple of practices. The conceit is that the concerns addressed by the song named for one band are those of a person who imagines himself in the next band on the list; the preoccupations of the day girt in the motley of the next action taken. These songs are dense with jokes that only I get, references to other songs – my own and others’, and recurring lyrical images of identity, transformation, the topography of unfilled spaces, and things that take on power and significance as they wane. Regarded all together, they present a Bildungsroman of sorts, or likely a bull-dung’s roman, as subjective recollections of emotionally loaded and temporally distinct inner states must always be taken with various portions of salt. Some of them very large indeed. Do unreliable narrators own up to it? A fifty-year-old looking for something worthy in the heedlessness and insecurity of his former selves, and sometimes finding it.
Proud and fortunate to feature contributions from Paul Rigby, Martin Tielli, Christine Fellows, Meredith Bates, John Korsrud, Hugh Jarms, and Michael Jung. Monies received for the download of this album will be forwarded to Girls’ Rock Camp Vancouver. www.girlsrockcampvancouver.ca 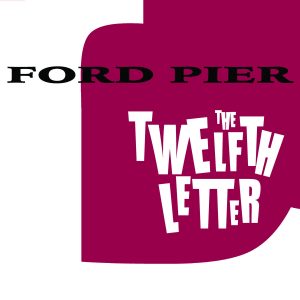